Chosen as one of Variety’s “Top Ten Actors to Watch” and part of the new breed of leading men in Hollywood, Laz Alonso is currently starring in Amazon Prime’s series THE BOYS. He can also be seen playing opposite Gabrielle Union and Jessica Alba in their new series LA’S FINEST. He previously starred opposite Debra Messing and Josh Lucas in NBC’s THE MYSTERIES OF LAURA. Laz’s extensive television credits also include leading roles in NBC’s DECEPTION and A&E’s BREAKOUT KINGS.

Theatrically, Laz recently played Congressman John Conyers, in the Annapurna film DETROIT, directed by Kathryn Bigelow. He also starred opposite Paula Patton and Omar Epps in the independent Thriller TRAFFIK. Alonso previously starred opposite Patton in the hit romantic comedy JUMPING THE BROOM for Columbia Pictures, for which he received a NAACP IMAGE AWARD for Outstanding Actor In A Motion Picture . He has also been nominated for a BET Best Actor Award. Prior to that, he played the heroic role of “Tsu’Tey” in the highest grossing film of all time, James Cameron’s AVATAR. Laz played the lead villain role of “Fenix Calderon” in Universal’s FAST AND FURIOUS, which reunited the original cast and relaunched the successful franchise. His past movie credits include lead roles in the Sony/Screen Gems’ hits STOMP THE YARD and THIS CHRISTMAS, a co-starring role in Sam Mendes’ hit JARHEAD, for Universal Pictures opposite Academy Award winner Jamie Foxx, Jake Gyllenhaal and Peter Sarsgaard, and a supporting role in Rod Lurie’s remake of the Sam Peckinpah classic STRAW DOGS. Laz also starred in Spike Lee’s MIRACLE AT ST. ANNA, in which he played “Hector Negron”, based on a true story of a black and Puerto Rican WWII Buffalo Soldier that witnessed something that he carried inside for over 30 years until his past meets him again.

Laz has also executive produced and starred opposite Danny Glover in Alan Jacobs’ DOWN FOR LIFE, which ended up with a much-coveted position in the Toronto Film Festival, where it received critical acclaim. He has directed a mini documentary that premiered at Art Basel titled I AM, which highlighted a Washington DC artist who paints homeless people in prestigious settings.

Born and raised in Washington DC, Laz always knew he wanted to be an actor. He graduated from the prestigious Howard University School of Business, earning a Bachelors Degree in Business Administration with a concentration in Marketing. After college, he worked on Wall Street as an investment banker at MERRILL LYNCH and began his acting career simultaneously, doing NY off-broadway theater. He credits his ability to tackle so many different types of roles by his theater training. He now splits his time between Los Angeles and New York City. 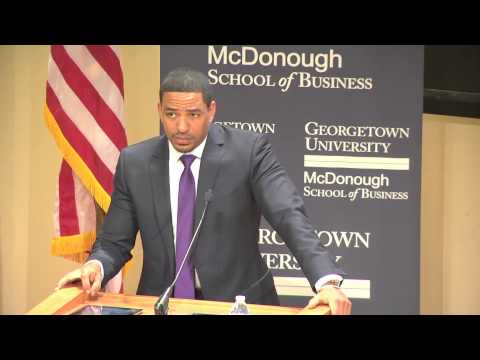 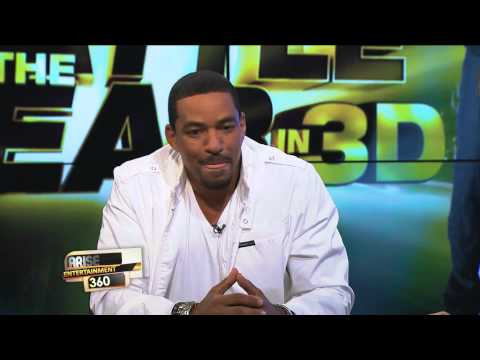 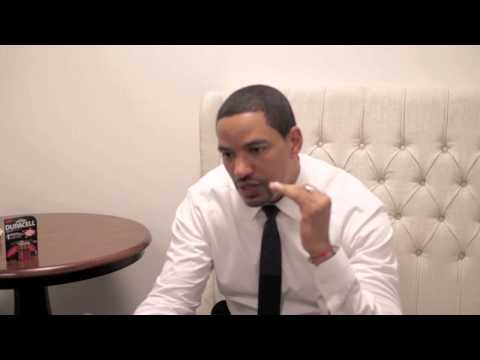 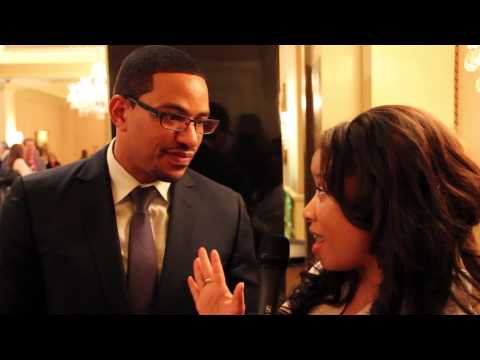 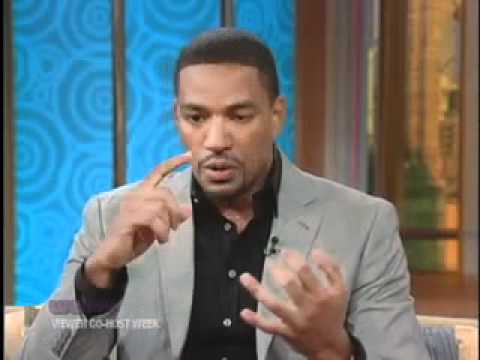 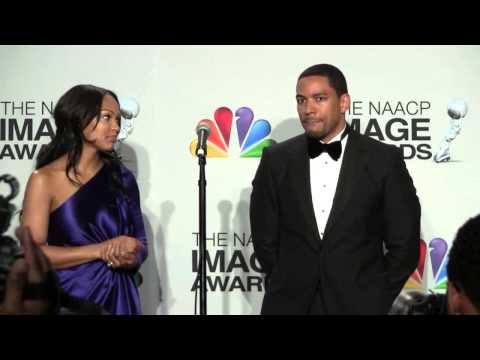 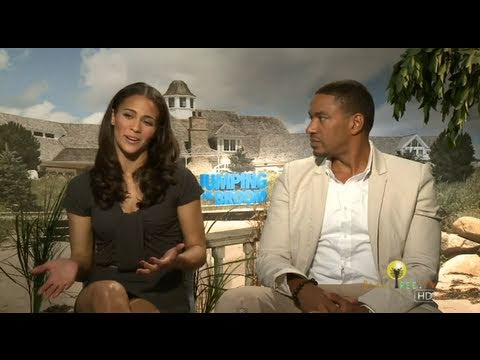 Some of the most popular people in black media and entertainment came out to support actor Laz Alonso as he celebrated his appointment as travel ambassador for BlackAtlas.com. The site is American Airlines’ social network that provides insight on various places around the world from an African American perspective. As the face of Black Atlas, Alonso will travel to various locations and documents his trips to give viewers a taste of what to experience in these countries. 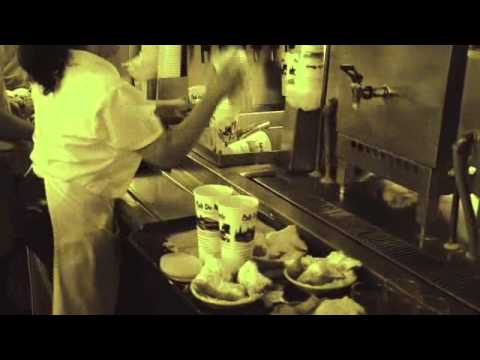 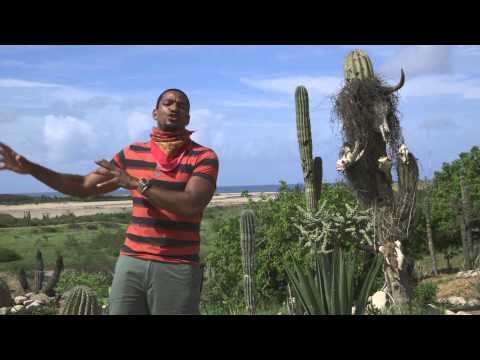 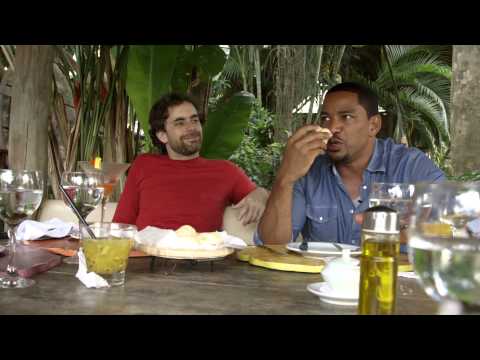 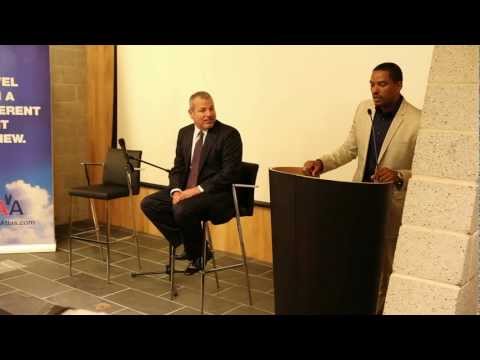 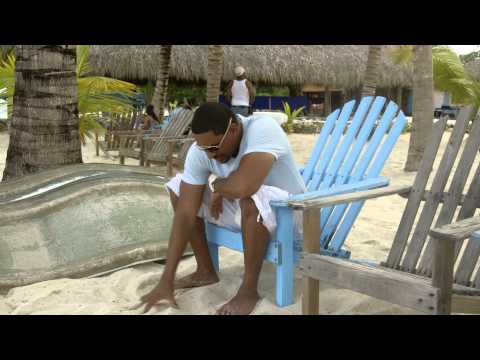 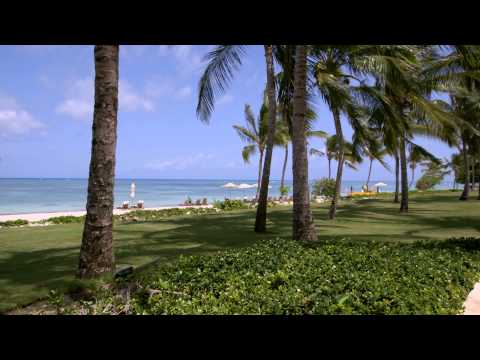 Meet the hybrid that's as multifaceted as you. Embrace your extraordinary in the new 2014 Lexus CT Hybrid.
Go to website 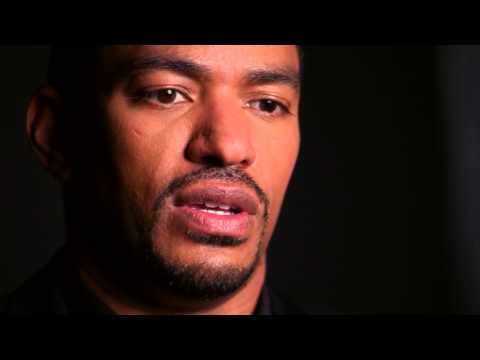 "Retool Your School" Campaign - Home Depot knows how valuable our nation’s Historically Black Colleges and Universities are, and how much they have contributed to our country’s growth in so many ways. What could be more worthwhile than helping preserve and improve some of America’s most historic campuses and landmarks?
Go to website

Experience the innovation that P&G puts into its brands, right here on P&G everyday. “Try it & Love it” is a new program that brings the bright ideas, innovative products, and samples that you enjoyed with “Have You Tried This Yet?” to a new format designed to improve your everyday – every day.
Go to website 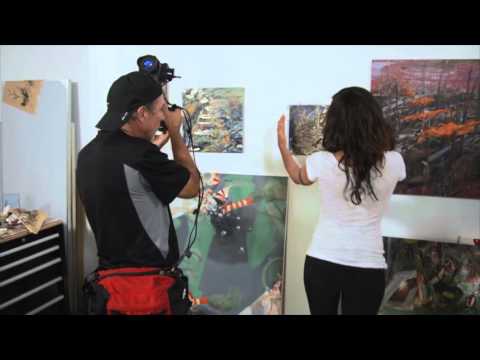 Get notifications from Laz about future news and updates.

Get notifications from Laz about future news and updates.